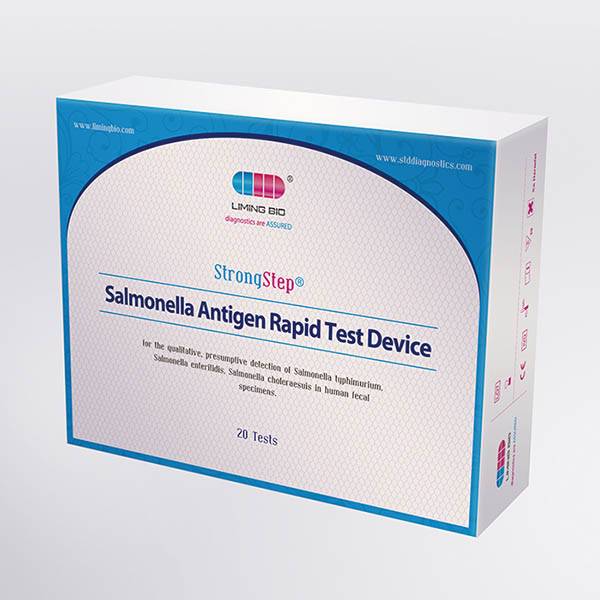 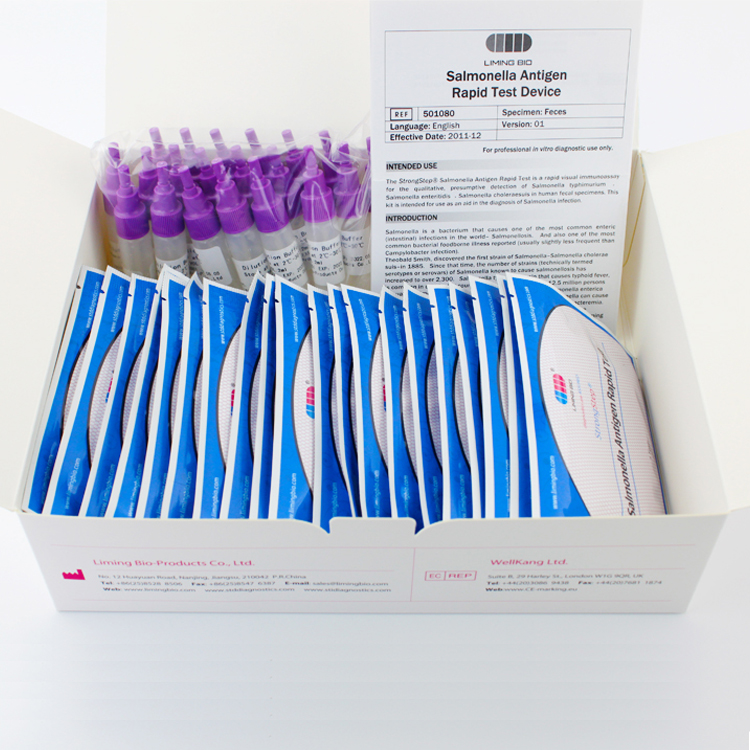 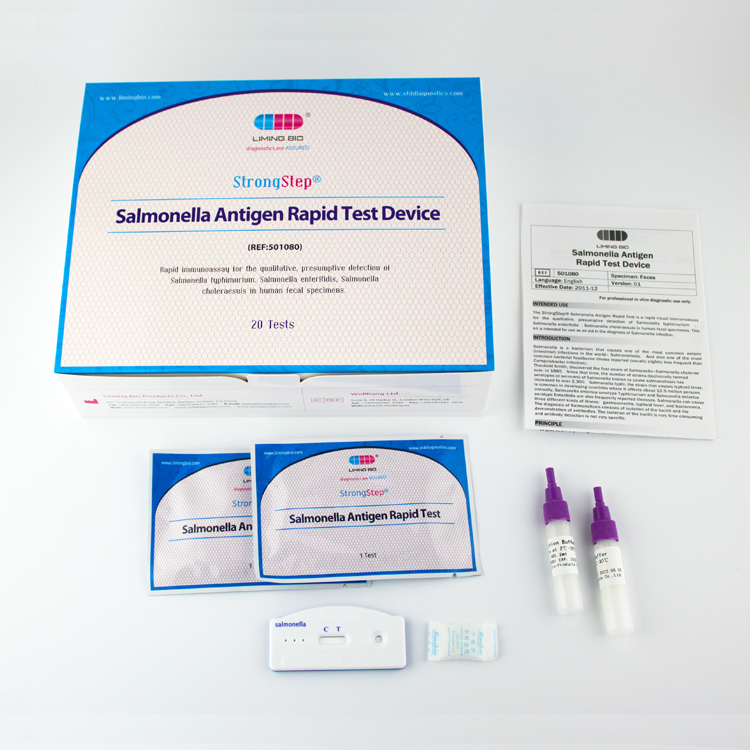 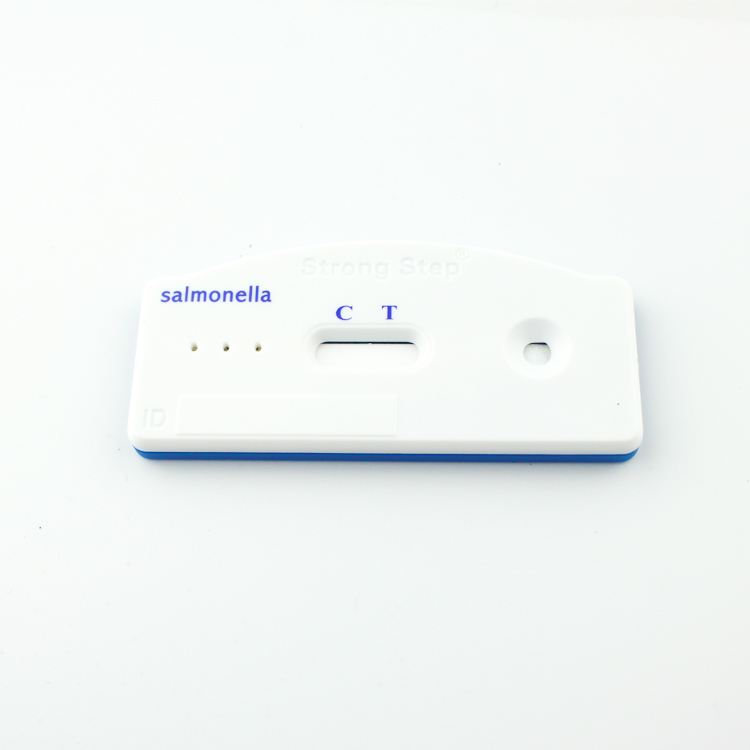 INTRODUCTION
Salmonella is a bacterium that causes one of the most common enteric (intestinal) infections in the world– Salmonellosis. And also one of the most common bacterial foodborne illness reported (usually slightly less frequent than Campylobacter infection). Theobald Smith, discovered the first strain of Salmonella–Salmonella cholerae suis–in 1885. Since that time, the number of strains (technically termed serotypes or serovars) of Salmonella known to cause salmonellosis has increased to over 2,300. Salmonella typhi, the strain that causes typhoid fever, is common in developing countries where it affects about 12.5 million persons annually, Salmonella enterica serotype Typhimurium and Salmonella enterica serotype Enteritidis are also frequently reported illnesses. Salmonella can cause three different kinds of illness: gastroenteritis, typhoid fever, and bacteremia. The diagnosis of Salmonellosis consists of isolation of the bacilli and the demonstration of antibodies. The isolation of the bacilli is very time consuming and antibody detection is not very specific.

PRINCIPLE
The Salmonella Antigen Rapid Test detects Salmonella through visual interpretation of color development on the internal strip. Anti-salmonella antibodies are immobilized on the test region of the membrane. During testing, the specimen reacts with anti-salmonella antibodies conjugated to colored particles and precoated onto the conjugate pad of the test. The mixture then migrates through the membrane by capillary action and interacts with reagents on the membrane. If there is sufficient salmonella in the specimen, a colored band will form at the test region of the membrane. The presence of this colored band indicates a positive result, while its absence indicates a negative result. The appearance of a colored band at the control region serves as a procedural control, indicating that the proper volume of specimen has been added and membrane wicking has occurred.

Instructions
Write your message here and send it to us